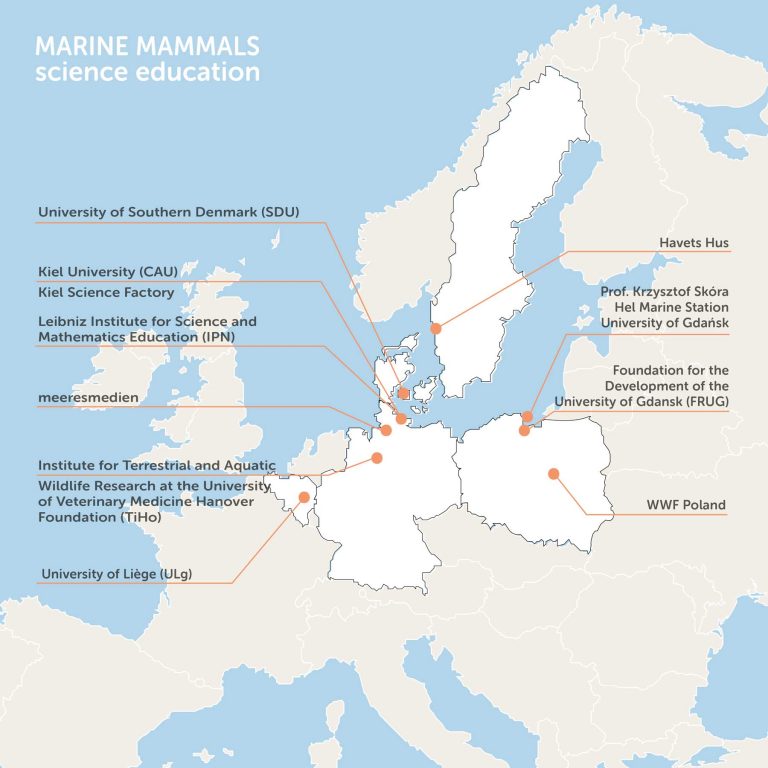 This project is funded by the Horizon 2020 Framework Programme of the European Union under Grant Agreement no 710708.
Scroll back to top